Have you filed a Chapter 13 bankruptcy? If so, then you’re undoubtedly familiar with the nature of the beast. You’re committed to the Chapter 13 plan, which dictates the amount of money you must pay to the trustee for distribution to your creditors for a fixed period of time, usually between three and five years. 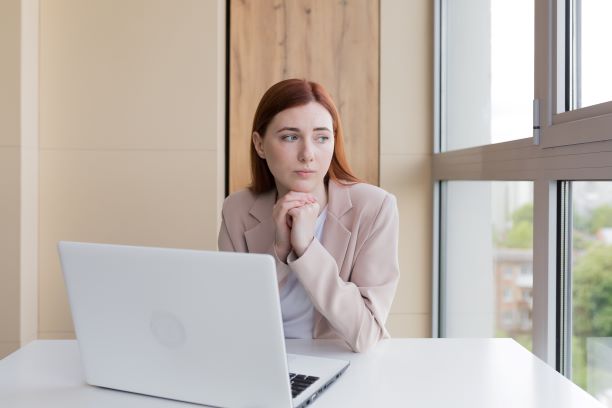 If you’ve seen an attorney who recommended that you file for a Chapter 13 bankruptcy instead of Chapter 7, there’s unquestionably a good reason for doing so. Either you are ineligible for relief under Chapter 7, or there is a strategic reason that makes filing a Chapter 13 much more beneficial than filing a Chapter 7 in your particular case. Even with that knowledge, however, most folks aren’t too enthusiastic about having to pay the trustee every month for up to five years.

Can I Pay Off My Plan Early?

One of the most common questions I receive from Chapter 13 clients who just want to put the bankruptcy behind them as quickly as possible is: “Can I pay off my plan early?” Well, in most cases you can, but that doesn’t mean it’s necessarily a good idea.

Let’s say that you are three years into a five-year Chapter 13 plan that requires you to pay back ten percent of the debt you owe to your creditors.

1. Your father gives you enough money to pay off the rest of your plan so that you can get out two years early. Fantastic! You have now paid back ten percent of all you owe your creditors.

2. Unfortunately, your plan wasn’t 100 percent; it was only 10 percent. That means that when you pay off your plan early, there’s still 90 percent of claims remaining, with two years left on the plan.

The Chapter 13 trustee, as well as any creditors that were not paid in full through your 10 percent plan, may argue that you have the means to continue making payments for the remainder of the five-year plan and that you should do so to maximize repayment to your creditors. That means not only does your bankruptcy not end but now you’re paying back more money to your creditors than your plan originally outlined. Obviously, that’s not beneficial to a Chapter 13 debtor.

If you’re in a Chapter 13 bankruptcy and you think you might be in a position to pay your plan off early, make sure to discuss that idea with your attorney before you do anything! It may be in your best interest to stick it out with your Chapter 13 plan.